A good time was had by all who attended the annual Chanukah Celebration in Terminal 4.

During the event the Board of Trustees dedicated a new Torah Cover in honor of Rabbi Rackman’s tenure. 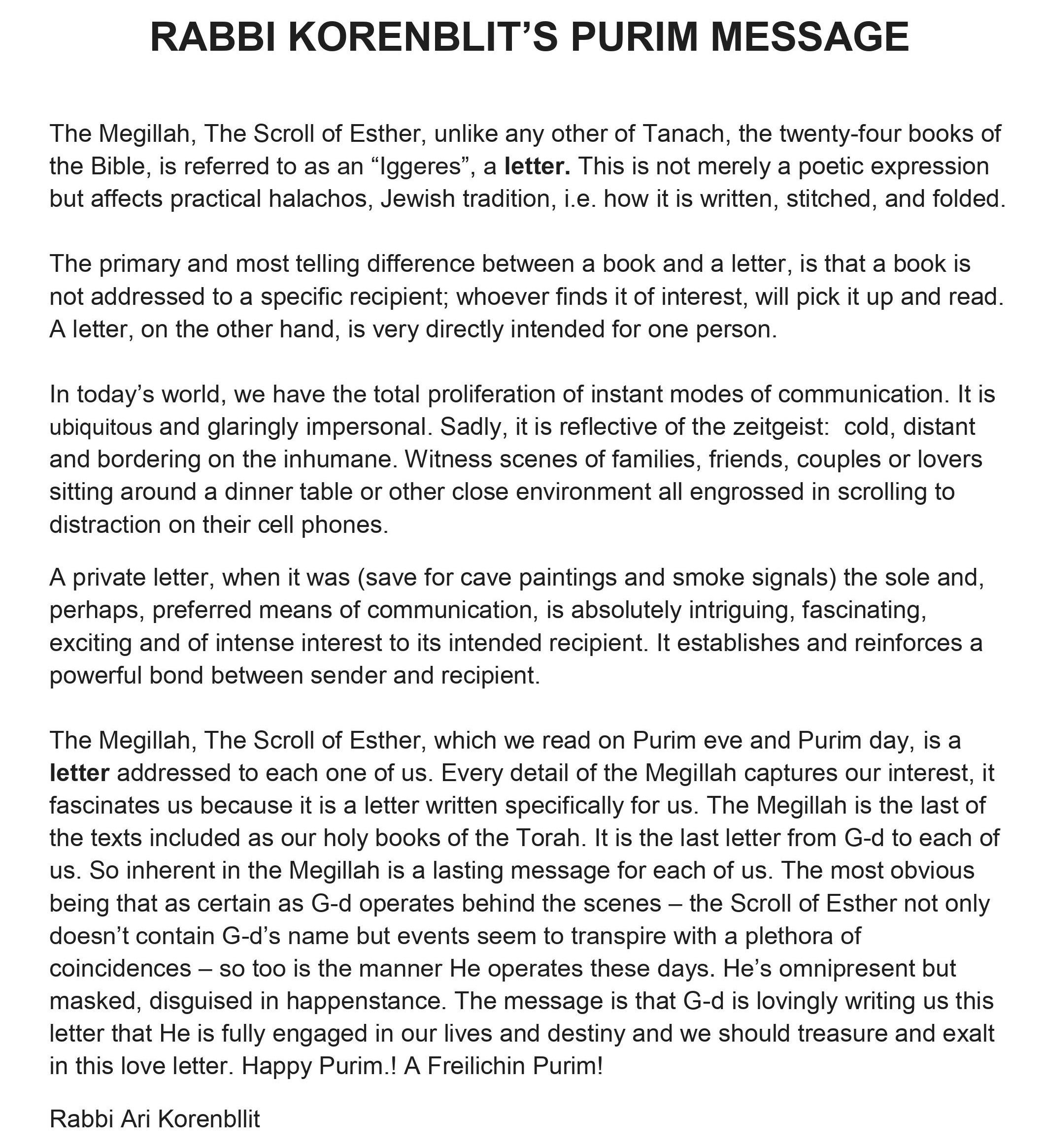 The International Synagogue first opened its doors at John F. Kennedy International Airport in 1967. It was situated alongside the Catholic and Protestant Chapels outside the main terminal. Now located inside the International Arrivals Terminal/Terminal 4, on the fourth floor in the rear of the building, it is the only synagogue located in a major airport in all of North and South America. The Synagogue provides a resting place for the weary travelers.  We host minyanim – prayer services, prior to flights (generally mincha and maariv).

Where to Find Us

The chapel is near the El Al check-in counter as well as other international carriers (e.g., Swissair, KLM, Aerosvit, and Delta).

-Keep Up With Us-